skip to main | skip to sidebar

Walking into a Art Gallery is an act of reassurance of ones pride in ones own culture. Thus its a leap in our national and community's cultural heritage roots where we find similar resolves shared much earlier who lived in a time where national values were necessary and mutual shared by all - in the case by the artists themselves.

Thus we entered into a world of cultural magic as the images these paintings will leave on our imaginations and souls are indeed nationalistically uplife. Just walk up and view, and then be transported into your very psyche. 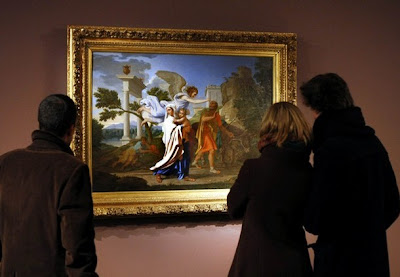 Then we see it up close. 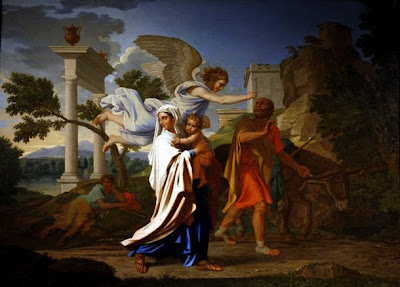 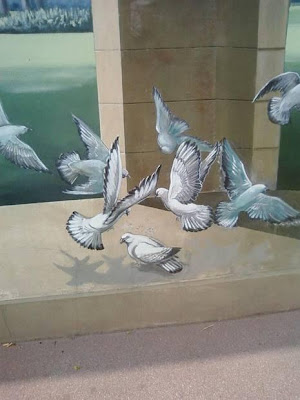 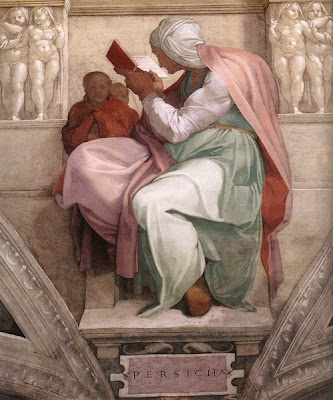 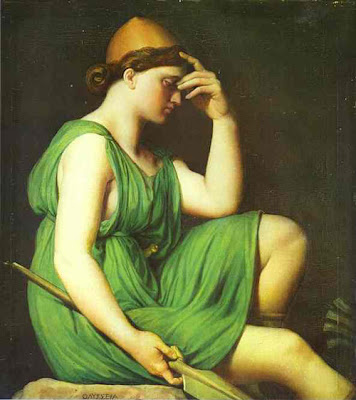 This complete this section of nationalistic reviews.

Posted by Monica Montage at 9:49 AM No comments:

Joan d ' Arc stood for her issues, a young womyn to liberate France, which were during her time was litterally unknown except that France was totally under the English yoke. Even though the rulers of mainstream England were in the most part were of noble French ancestry, none the less, their rule, and mastery over France and French culture was bcoming intollerable.

So she had visions, voices, and under that much pressure many others struck out as well in fighting amongst each other. She instead looked to her faith and though her education was totally lacking, in what that meant proved to be a handicap, she recieved remarkable inspiration. All one has to do during this time to hear what others were saying about her.

Thus she stands as one of the leading forces which produced French unity. Whether she was a major spark in accomblishing this is largely uncertain by recent academics, it is certain that we fellow French at that time really got pissed - off when the English tried, convicted, and then sent her to stake to be burned alive in full view of the French public all over calling her a witch. That really got all of us mad as all hell started to be level upon the resulting hapless English. " A witch hell --- you murdered a young French Womyn English bastards."

Today an image of her mounted on a horse stands on a hill overlooking the Community of Lyon Below, and it is here where I was born, and now will praise.